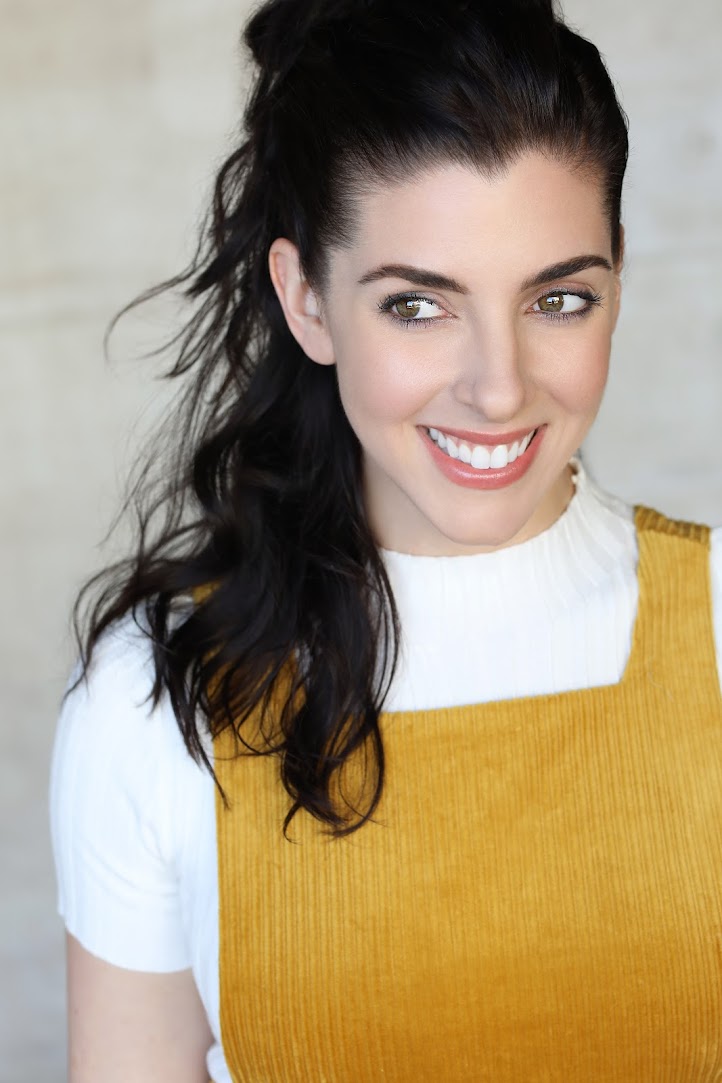 Project I'm most proud of? I wrote an original one woman show PRINCESS PARTY based on a not-so-fairytale moment in my life. I took it to EDINBURGH FRINGE FESTIVAL in 2019, and lemme tell you -- Scotland audiences are WILD.

3. Owns an obscene number of wigs -- weirdest one I own? Customized Abraham Lincoln.