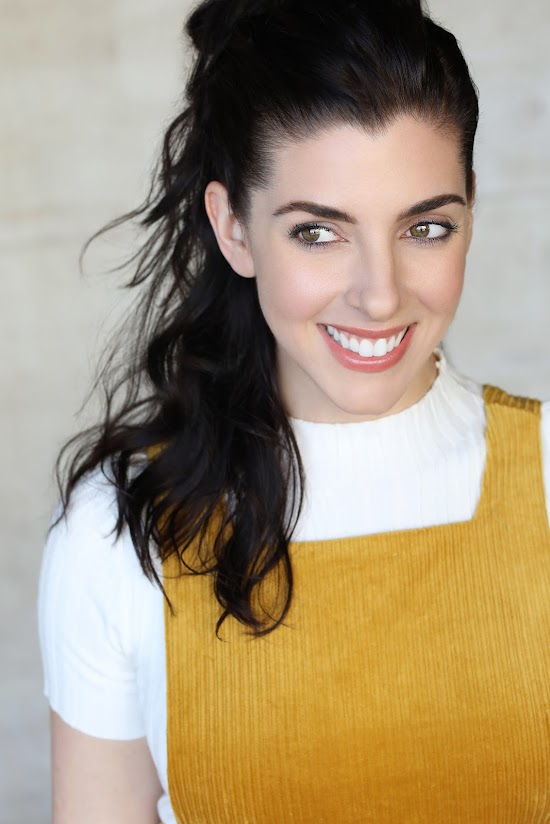 Lauren is a comedian, writer, and producer based in Los Angeles. She has a Bachelor's Degree in Acting from California State University, Fullerton and completed Advanced Writer's Lab at the Groundlings. She continued her training at Second City Hollywood, Upright Citizens Brigade, Lesly Kahn & Co, and UCLA Writer's Extension for Screenwriting.

Lauren's solo show, PRINCESS PARTY, is based on her real life job as a princess party performer.